Why is Vitamin D so important?

You are here:
Health 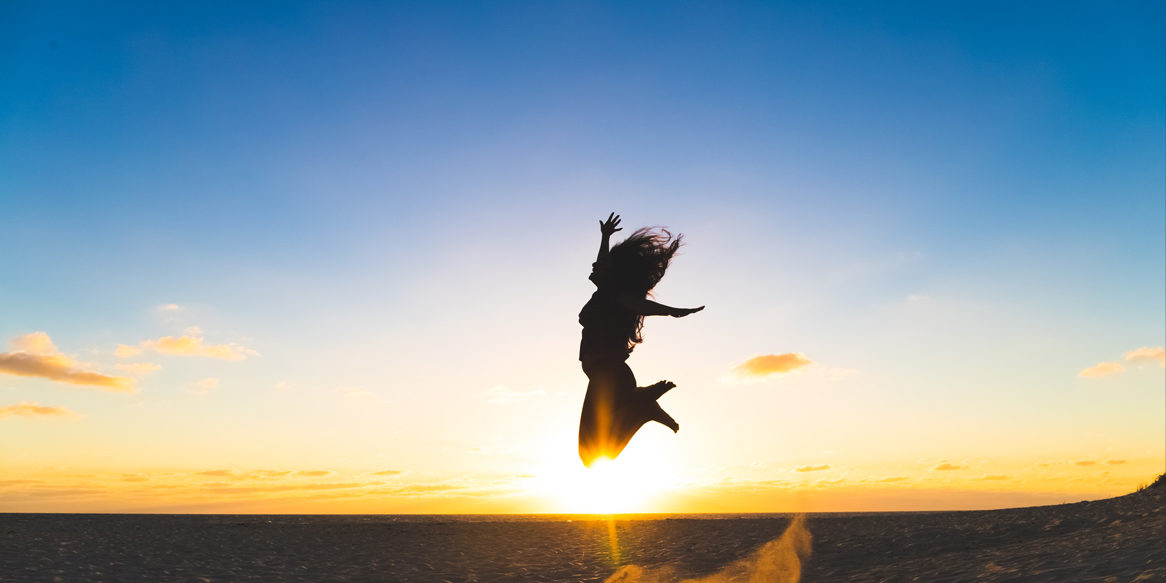 Vitamin D, although underestimated over the years, affects most organs in our body. It plays an important role in the proper functioning of muscles and bones, the immune system, controls cell growth, can prevent coronary heart disease, affects skin functions, teeth, mood, and is responsible for the work of the brain. In short, it plays a key role in maintaining our health.

Let’s imagine that we are in 19th century Europe. Children living in large industrial cities more and more often develop a rare disease called rickets. The disease manifests itself as dwarfism, muscle wasting, and limb deformation. Nobody knows the reason for this. We are moving across the ocean. In 1900, more than 80 percent of children in Boston suffer from a mysterious disease, and no one here knows what’s going on. Rickets has become epidemic. A few years later, scientists will discover that it was due to the decreased exposure to the sun, and will also relate the occurrence of rickets to the amount of sunlight in that part of the world. In the years that followed, it was discovered that rickets was counteracted by a factor called vitamin D, which was started to be added to milk, and the problem of rickets in children began to disappear.

Today we know that at the root of the epidemic was the industrial revolution and living in tightly built cities, with narrow streets, small windows and polluted air. All of this resulted in less sunlight reaching the ground, and the developing bones of young children suffered as a result. With the advent of the drug, the problem of rickets disappeared and vitamin D was for a long time forgotten. Until a few decades later, vitamin D was discovered to be something else …

A hormone, not a vitamin

Vitamin D is mistakenly called a vitamin because it is actually a hormone. Under the influence of UVB sunlight, vitamin D is synthesized in the skin, from where it enters the blood and is transported with it throughout the body. Chronic fatigue, muscle pain, cancer, diabetes, heart disease, hypertension, osteoporosis, autoimmune diseases, kidney failure, dental problems, neurological disorders, depression are just some of the diseases that may be caused by its deficiency.

A glass of milk is not enough

There is now a real vitamin D deficiency epidemic. Contrary to popular belief, it is not enough just to drink a glass of milk a day. Milk is a weak source of this compound and you would need to drink about 20-40 cups each day to get the optimal amount. Vitamin D deficiencies affect everyone, regardless of age or latitude. People in the far north suffer from it as well as people living in countries with high sunshine. How it’s possible? When we have more access to the sun, we try to avoid it, cover the body, dress differently or apply sunscreen. There are also deficiencies regardless of race. Although white skin is more effective in synthesizing vitamin D, people with white skin are more likely to avoid the sun due to the risk of skin cancer. At the root of the problem is also the recommended daily allowance of vitamin D, which is outdated and out of date. Until recently, it was recommended to take 400-600 units. The same dose was recommended for children suffering from rickets. And yet, in recent decades, scientists have discovered that vitamin D is important not only for bones, but is also responsible for the functioning of all cells in the human body, so its dose should be much higher.

Where do the shortages come from?

One of the causes of the vitamin D deficiency epidemic is the modern lifestyle. The way we operate has changed dramatically over the last few decades. We spend less and less time outside. We work several hours a day in buildings, after work we move by car, subway, train, spend the weekends at home, exercise at the gym, do shopping in large supermarkets, children spend their free time at the computer, not playing in the backyard, as it used to be. All this means that we have too little time in the sun. It would seem that it was right. After all, in recent years we have been hammered into our heads that the sun is harmful, causes skin cancer, wrinkles, and age spots. So we try to avoid it at all costs. However, we must remember that we need the sun for life, just like water or oxygen. It is not worth protecting against it at all costs, for it to serve our health, we only have to use its benefits in moderation, above all, we must not allow sunburn. In addition to not getting enough sun, an additional problem associated with vitamin D deficiency is the obesity epidemic. Why? Well, vitamin D is fat soluble. Therefore, in our body it is stored in fat and in obese people there is a problem of its excessive storage, which in turn causes a slower circulation in the body.

Where to get vitamin D from?

The sun is an excellent source of vitamin D (it is estimated that about 80-100 percent of the daily requirement for vitamin D comes from the synthesis in the skin). Remember, however, that being outside a few times a week is not enough. Not only that, staying outside for 60-80 minutes a day may not be enough to produce the amount of vitamin D that is appropriate for our body, because how much of it we produce, thanks to the sun’s rays, is individual and depends on many factors:

What about the diet?

Food is generally a poor source of vitamin D. Some foods are low in vitamin D, such as fatty fish such as salmon and mackerel. Interestingly, the vitamin D value of fish remains unchanged during baking, but drops by about 50 percent when the fish is fried. Farmed salmon contains only 25 percent of vitamin D compared to wild salmon. It is also found in small amounts in meat, vegetables and egg yolks. Natural milk does not contain this substance. The best sources of vitamin D are UVB sunlight and supplements that contain Vitamin D.

Diagnosing vitamin D deficiency is very easy, just by taking a blood test. There are currently two types of vitamin D test performed: 1.25 (OH) D and 25 (OH) D. The one that is more plausible is 25 (OH) D. Unfortunately, some laboratories still report out-of-date ranges of vitamin D standards. Many experts recommend vitamin D levels in the body at 30-50 ng / ml. Remember that vitamin D levels should never fall below 30 ng / ml and any level below 20 ng / ml is considered a severe deficit condition. According to the latest research, the optimal level of vitamin D in the body should be maintained at the level of 50-100 ng / ml. The number of vitamin D units we take should always be individually tailored to our needs. It is important to regularly monitor the level of vitamin D in our body during supplementation. Then you can correctly determine the dose to be taken and prevent its negative effects on our body.

How do UV rays work?

One of the three types of solar radiation is ultraviolet (UV) radiation, which we divide into radiation:

The article was published in the Running Magazine (2016)