What is visualization in sport?

You are here:
PsychologyPsychology of sport 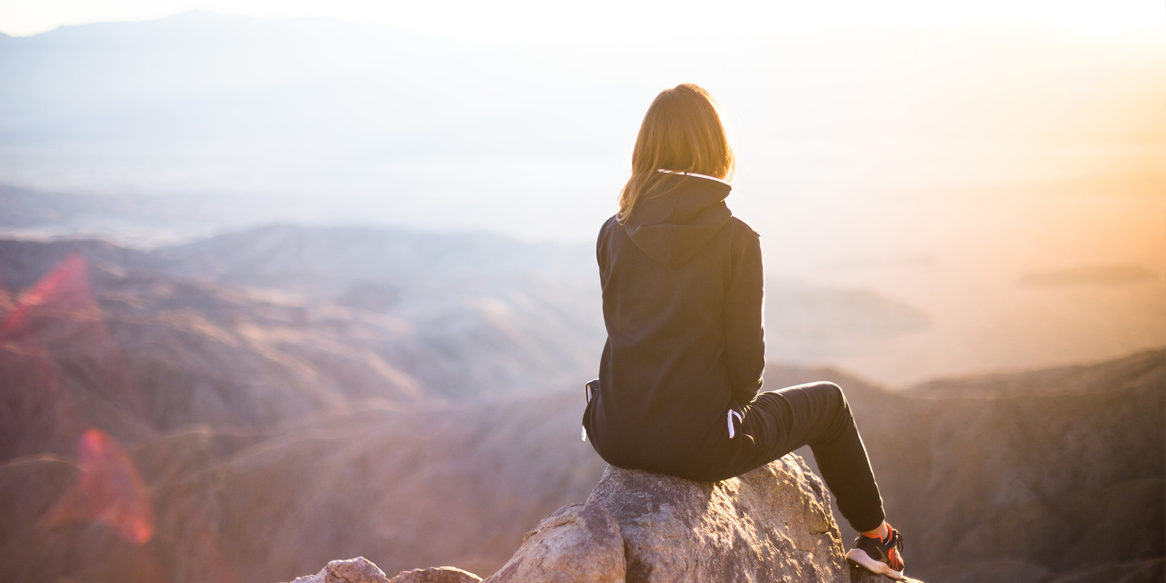 In the early 1900s, researchers observed that runners, who ‘only’ thought about running during the study, had activated the same muscles that were responsible for the movement. Today we know that visualization can be used to improve results, acquire new technical skills and improve the acquired ones. It can also maintain motivation, thanks to which we increase self-confidence and faith in achieving success. Most professional athletes use it and it is an integral part of their training. What is it and why does it work?

In mental training, visualization is used as an element to exercise, then it is referred to as mental training. It is very useful, both in sports and in everyday life. It helps to overcome the limits that lie within ourselves. Because if we sit and wait for an opportunity, it will most likely never come to us. And if, for example, we are insecure persons, then there is an exercise in which we imagine what it would be like to be self-confident persons in a specific situation that presents us with a difficulty that we have faced before. We then have to imagine specific images, the effects of our new behavior, and the emotions that accompany us. When imagining this, we need to ask ourselves, “How will I look like?”, “How will I feel?”

In what other aspects can we use the visualization?

We can use it in practically every element of mental training, working on self-confidence, motivation, coping with stress, with a negative attitude. It is very useful during illness or recovery after an injury. Thanks to it, we can learn new skills and improve them.

How can we use the visualization in the event of an injury return?

Take, for example, jumping into water from a height. If a competitor had an unfortunate fall during a jump, which resulted in an injury, he begins to fear water, he begins to fear jumping and even heights. Recovery after such an injury is difficult and multi-stage, because the injury is both mental and physical. The athlete needs to get used to the sport again. Not only does he have to learn how to get into the water again, he also has to learn how to climb the tower and get used to heights. If his mentality is blocked and he is afraid to do something that he used to do well, then he needs to remember how he did it before and recall these images from memory. This is visualization. I know trainers who conduct such visualization trainings very well. They seat their players in a chair and tell them element by element what to do now: climb the steps, stand on the tower, straighten your arms, get ready to jump. They tell about specific technical elements that the player carries out in his mind.

How does visualization work? How is it possible that just imagining an action can help us to do it physically?

Years ago, a study was conducted in which two groups of people participated: one of them exercised physically and the other only imagined that they were doing the exercise. It turned out that imagining that we are performing a given exercise causes activity in the appropriate muscles similar to that which occurs during actual exercise. Nerve impulses from the brain to the muscles can be stored in memory as if the movement had actually been made.

Visualization, however, is a process, it is not daydreaming or daydreams. In order for our body to remember something, we need time and many repetitions.

Definitely, it doesn’t happen overnight. Mental training is combined with physical training, this is the only way we are able to achieve the highest efficiency. It’s like breaking down some kind of fear. If an injury happened to me while running, in the mountains, on a difficult route, and for example, I fear running downhill, then I can walk this route, then I can try to run slowly, I can run with someone, then I can run very hard alone . It would be such an element of live visualization, not just imaginations, but breaking with what’s in my head, what might happen, which is breaking this negative visualization.

On a daily basis, we use visualization quite often, but usually with a negative tint.

We very often build negative scenarios, which can translate into negative thinking on many levels. Remember that negative thoughts build negative images, and we can implement these negative images by causing certain situations in psychology called a self-fulfilling prophecy. Suppose I am invited to a meeting, I do not want to go to it because I think it will be stiff. What am I doing at this point? I visualize how it will be at the party. Then I come with this attitude and I am so stiffened with my earlier perception that I perceive everything negatively. Which in the end may translate into the fact that in my opinion the event will be unsuccessful. The same thing can happen in sports. I signed up for a run, but I feel like I’m going to go bad, so I’m getting tense and stressed. Our body, which receives signals from the brain, also becomes tense. We start, everything goes well at first, but here comes the first crisis. If you had a positive attitude, you would think, “Okay, let’s go on,” but a person with a bad attitude does differently and often can’t handle the pressure. And then he can quit instead of fighting. The same works the other way around if we think positively – we build positive images. Visualization is positive beliefs on various topics, on all topics.

The entire article can be found in Magazyn Bieganie (March 2017) and at magazynbieganie.pl (click the link)

About relations and bonds
2 November 2021
Go to Top