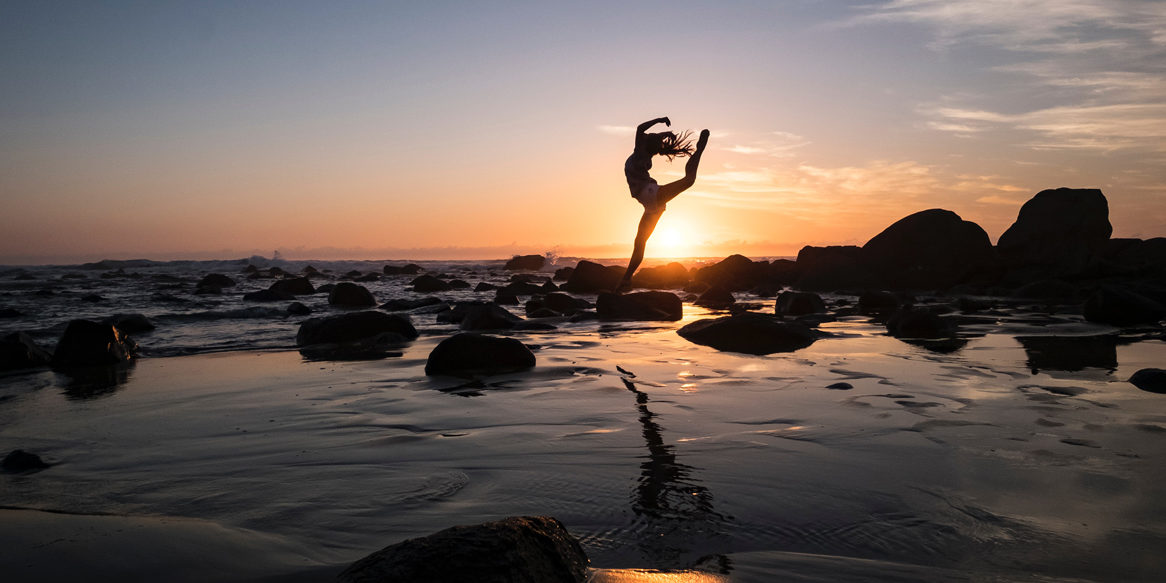 Our body knows exactly what it needs and what is best for us at the moment. You just need to trust him. We have been equipped with a mechanism that perfectly regulates our nervous system. However, we forgot that we can use it. Each TRE session gives us something different. – We will never be the same again, our nervous system will not be the same as before. Each time, step by step, we become different. More casual. It’s a good word, physically and mentally “free”.

If you could describe in a few sentences what is TRE®?

– TRE® are exercises created by Dr. David Bercelie, resulting from his observations and experiences in places where collective traumas occurred, and additionally based on the theory of bioenergetics by Alexander Lowen. They support our nervous system, increasing its efficiency. Thanks to them, we can improve the quality of our lives in many ways. A few simple stretching and strengthening exercises trigger neurogenic tremors in the body, which are a way to release tension in the body. The tremors happen without our will, but we can stop them at any time.

Neurogenic tremors, it sounds very complicated. Meanwhile, these are the vibrations that each of us knows from everyday life. We shake when we experience something very much, when we are cold, we are afraid or we are excited.

– Exactly. It is worth mentioning here that in our brain there are three parts: reptilian (brainstem), mammalian (limbic brain) and homo sapiens (cerebral cortex). In physiological terms, the tremors come from the lower parts, i.e. mammalian and more frequent, responsible for the unconscious processes taking place in our body. So tremors are our genetically programmed stress response. TRE® proposes to excite the same tremors in conditions that are safe for humans. Of course, apart from trembling in the process, we can also experience other reactions: rocking, undefined body work patterns, temperature changes or emotions.

This type of tremor has been widely observed in the animal kingdom. They shake as the threat they faced wears off. However, little has been said about them in the human context, as if we were not, and Dr. Berceli observed the same vibrations during his presence in the war zones.

– Yes, he noticed this phenomenon when during the bombing raid he was in the shelter with the local people. The adults gathered there formed a circle in the center of which there were children. His attention was drawn to the fact that the children gathered there tremble all over during the raid. This was not the case with adults who endured like rocks. When the bomb alarm was canceled, the children ran out of the shelter like birds. The adults were relieved but still tense. This observation made him believe that nature is so perfect that it can cope even with the enormous intensity of stress in large human gatherings. Dr. Berceli thought it was worth taking advantage of this observation and making sure that people who did not have the opportunity to throw their stress away under difficult conditions could do so in a safe situation.

The conversation was created as part of the activities of the Polish TRE® Association. You can read the full interview at TRE-pomagamy.pl.

About relations and bonds
2 November 2021
Go to Top